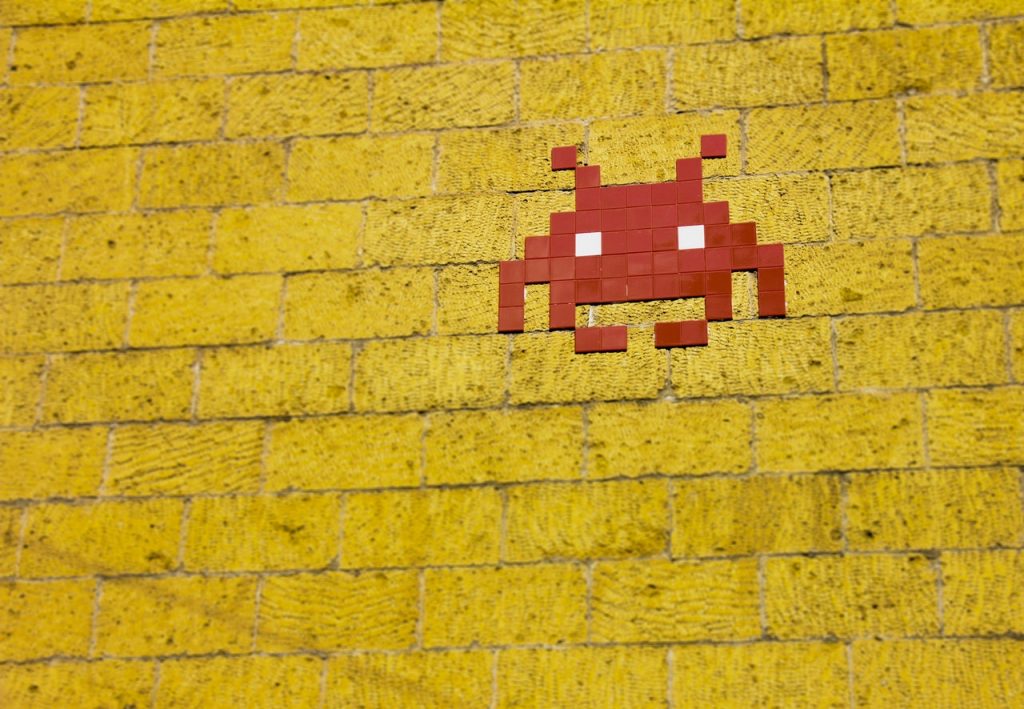 We might be in love with the likes of Modern Warfare and God of War, but nothing beats the elegance of retro gaming. Here we have compiled the reasons for playing these classics once again.

The very best aspect of playing retro games is their low costs compared to the new games available today. Not only can these games come at a low price the hardware needed to run them is also inexpensive.

Many established gamers still play classic games like Nintendo GameCube and Mario Double Dash. You can easily find games from the bye gone era in local shops and online at rates at which you won’t be able to buy even a pirated CD of current games. Most excitingly, there are still games coming out that are rare to find. There has been a spike in rarity, where old GameCube games have been rediscovered. Most of the games are second-hand products as their production stopped years ago. You’re also able to look around online for different ways to play some of your favorite classic games, for instance, this super mario world snes rom can allow you to relive your SNES Mario days! There are many other examples of classic games that you can find for free!

You can never compare the price of a brand-new console, at $78, with older hardware which can be bought at around $30. Apart from being cheap, the older games are also a lot more fun to play. The argument is essential for gamers who are not impressed by low prices. Plus, you are getting the chance to live your childhood again or know how your parents used the coolest technology back then. 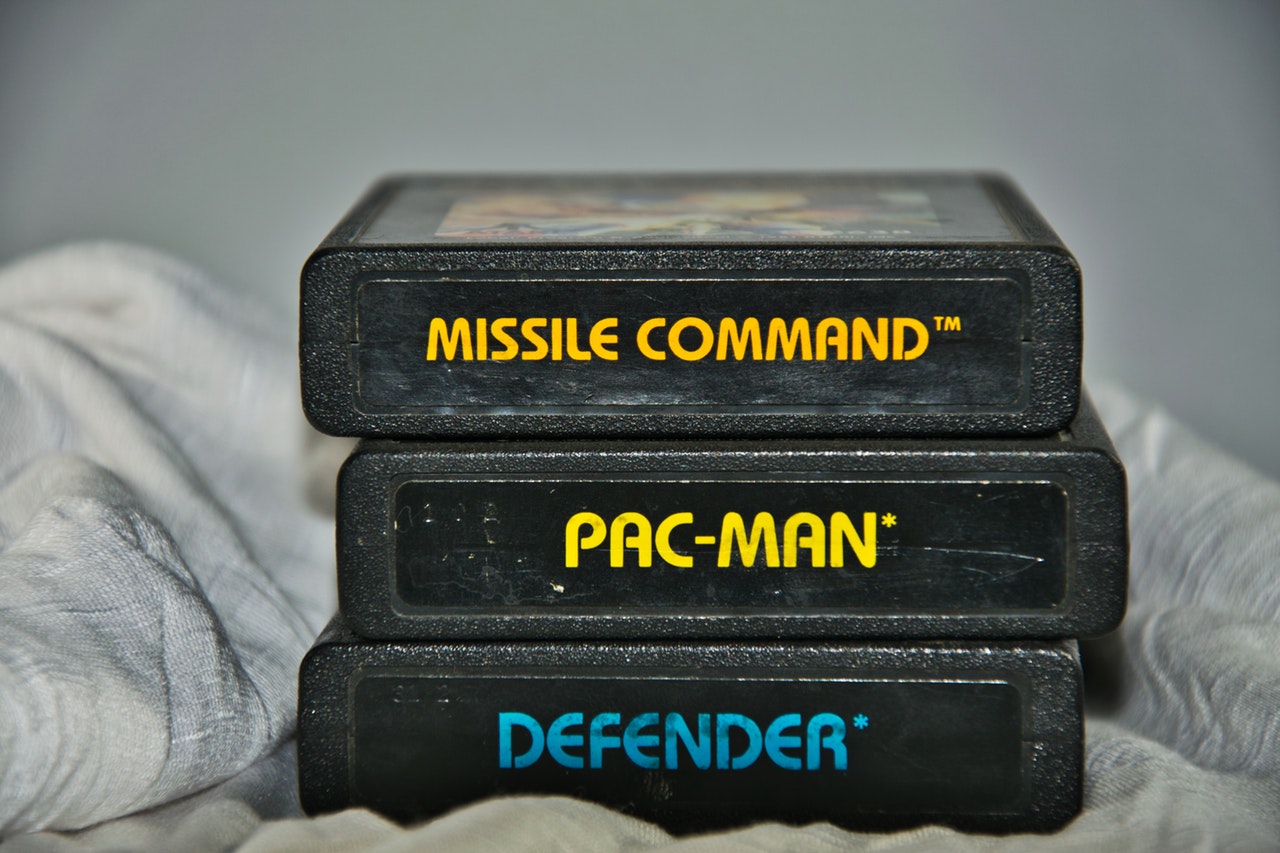 It has universal appeal

There are many reasons to pick up that old joypad, but the fact remains that every family member can enjoy it at any time. Plus, we have many gamer communities which are dedicated to playing retro games while sharing thoughts about these classic entertainment systems.

These communities often run huge events to honor the passion we have for older games. The gatherings are free for everybody representing the thought that classic games are not made for niche audiences but the whole world.

Many gamers still claim that technological advancement does not necessarily mean that contemporary games are better than old classics. Again, these games are easy going and don’t require you to spend hours and hours making plans to pass the level.

But we should also warn you that some of the games produced in the 80s are much harder than the current generation is used to. We have come across lots of kids who are not able to pass level one of Donkey Kong. It can be frustrating, but those who look down at old games should take a chance. We assure that you will fall for these games just because of their simple yet alluring charisma.

The biggest reason people play retro games is the nostalgia it brings to the table. The touch of an old console and the robotic music prevalent in old games will revive all your childhood memories. It is also a great way to expose the new generation to the wonders of the by-gone era.

Many people also like to collect these classic games as a showcase of their memories. You might also remember the arcade games that everybody loved and the gaming cafes which were the go-to place for every young kid. There are plenty of such arcade stations active today where you can check your reflexes and score biggest wins in gaming history.

It’s well said that a good game never goes out of style. The statement is true for many favorite games like Mario and Pac-Man that are still part of the pop-culture. Every once in a while, they are seen in movies and other media that takes us back to those days when playing video games was not a hassle.

There is no reason the new generation cannot enjoy these games. Let your siblings and kids play one of them and observe the warm smile on their cheeks. We bet nothing in the world will be able to beat that!

They come with a modern twist

Many game companies have realized the love for retro games which has resulted in their re-production with a fresh angle. Nintendo has revived some of the older classics in a brand-new console that lets us game for hours without worrying about any malfunction. Not only these games are fun, but they also have a modern edge to attract new consumers.

Hence, retro gaming was, is and will always be close to our hearts. Hurry up! Start playing!