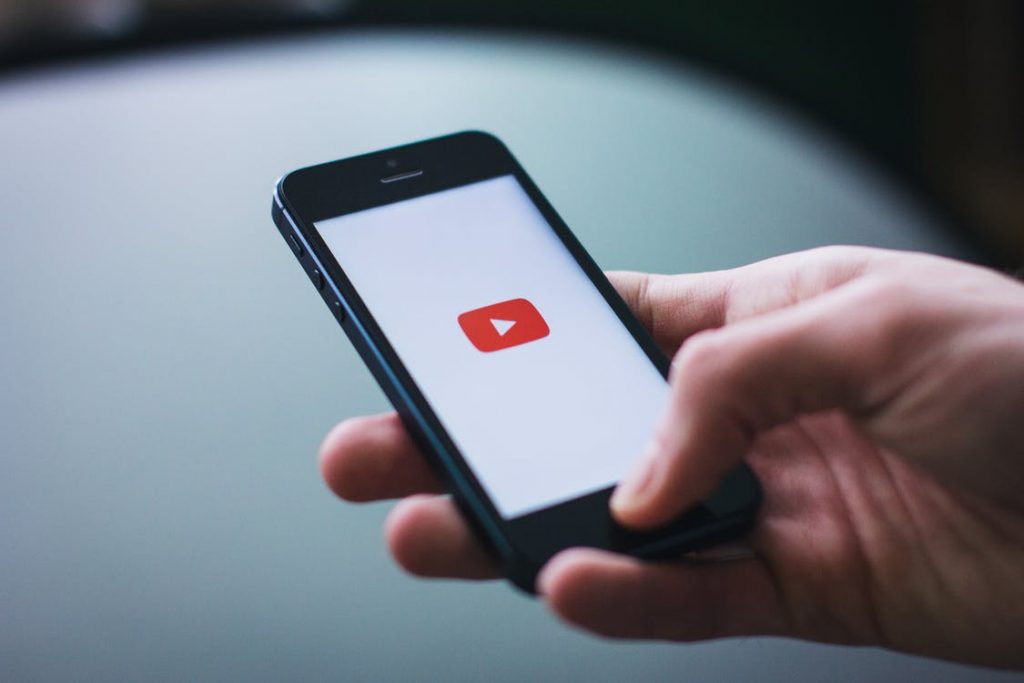 YouTube has always been a favourite among web users and it is becoming huge each day. Almost 5 billion videos are watched on YouTube daily but only few of them have made it to our list. Want to know which channels get the most subscribers and views? Read on.

You might already know about this popular channel. Felix Kjellberg is known as the undisputed king of YouTube for obvious reasons. He has the most number of followers and gamers see him as a legend. The channel is based on reviewing new games where Kjellberg plays live video games while commenting on them. His reactions are worth watching and that’s what made him a super popular star at the age of 28.

German Garmendia is a YouTuber from Chile who also happens to own the biggest YouTube channel in Latin America. He is a musician and a comedian and became popular with a video named “Las Cosas Obvias De La Vida”. He not only makes vlogs but also plays in a band, sells books and even organises campaigns with Greenpeace. He released a book in 2016 named Chupaeperro.

Ruben Doblas Gundersen is a 28-year-old Spanish Youtuber better known as ElRubiusOMG who produces game play videos. The vlogger not only creates fun game play videos but also conducts interviews and Chat roulette adventures. Just like other popular Youtubers he does commentary, walk throughs and game reviews to connect with his audience.

The channel that started as a small video by twins and their 3 college friends has developed into a hugely popular trick shot channel. The channel has been able to draw millions of fans that actually applaud their unique videos and genuine skills. They have collaborated with many brands and sell their own goodies as a side business. If you have not watched their channel then you are probably missing out on authentic fun and great talent.

Whindersson Nunes is a 23-year-old Brazilian YouTube sensation that produces comic videos. He has been able to glue users with his parodies, vlogs, songs, lifestyle videos, movie reviews etc. He does it all and is going strong to challenge more famous YouTubers. Nunes became popular with his video “What’s the Wi-Fi Password” and has been applauded for his parodies of Weeknd’s ‘Starboy’ and Justin Bieber’s ‘Love Yourself’.

If a gaming channel is known for being wacky and crazy, it is Fernanfloo. It is managed by Luis Fernando Flores who is a 24-year-old YouTuber from El Salvador who is known for moonwalking, loving the color green and sharing screen with his dog. He made news with his video “The Fernanfloo Rap”

These video channels are not only creating great stuff regularly but setting a bar for new YouTubers who are trying to get into the business. It is only a matter of time we see another YouTube channel making more money and getting better than them. Until then, these are your best takes to spend quality time online.