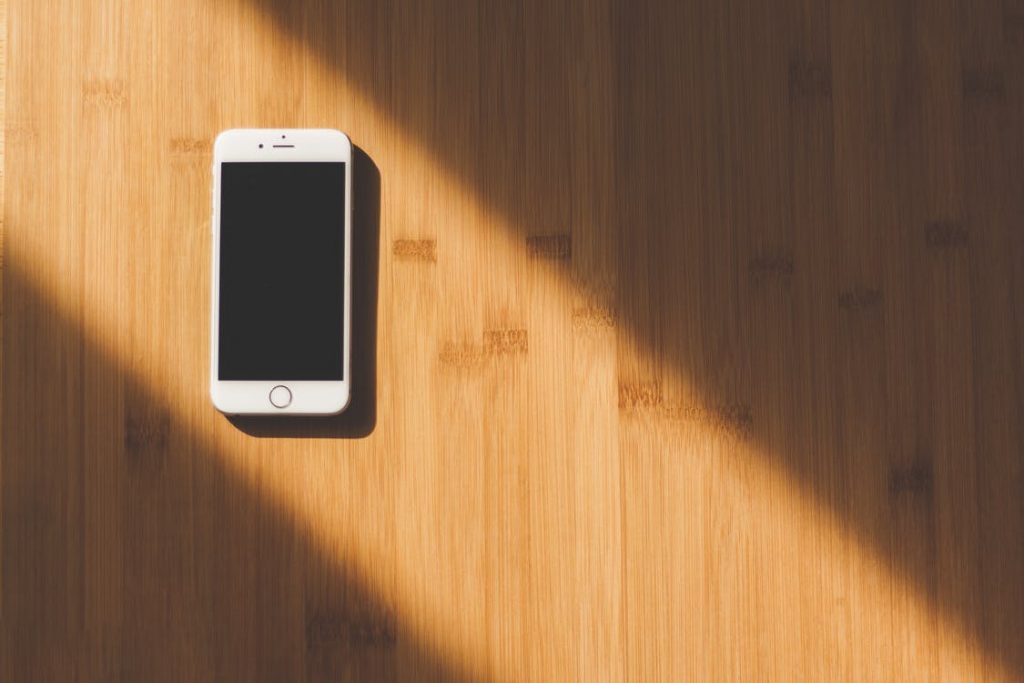 Do you love smartphones as much as we do?

Then, hold back your applause as we present you the most awaited smartphones for 2018 – we’re sure a few of you might be checking sites like Raise to see if there are any savings to be had on these beauties once they are released. Get ready to ignite your cravings to hold the best technology in your hands.

We have been patently sat through months of rumours about a foldable smartphone by Samsung. It seems that we will witness the first of its kind- a phone that can be unfolded to a tablet, this year. Users will be able to fold the phone from the middle which will divide the screen into two parts or two OLED panels. The specs are still unknown but the phone would be a definite game changer.

Nobody knows the name of the next variant of iPhone but we are sure that iPhone X will get two more sizes named Mini and Plus and the original X will also go through some internal upgrades. The next variant is rumoured to be of 6.1 inches, a bit smaller than X plus i.e. 6.3 inches. We are sure about iOS 12, A12 processer and a better battery life in what is being called ‘the best iPhone ever made’.

Pixel has always been compared to the flagship Apple iPhone X and often times critics have been lured by its superb functionality and attractive design. It is expected that Google will launch three new phones on 4th October 2018. The smartphone will likely be running the Android 9.0 P with 18:9 OLED panels and will feature the second-generation Snapdragon 845 Processer. Apple will get a really tough competition as this new launch will specifically target the “X”.

Huawei met with immense success with its P10 and it’s ready to cash in its popularity with the brand new P20. It will be launching the much-awaited phone on 27th March in an event in Paris. The phone will be equipped with the Krim 970 chip, that has been a trademark in Huawei phones. The chip is said to enhance the CPU performance by 25 times and saves energy 50 times more than its substitutes. The Huawei P20 will most likely come without a headphone jack, just like the iPhone.

LG is ready to launch G7 in June 2018 after a delay in its initial release at the MWC. The phone will have a new name with 6.1-inch full vision MLCD+ display. The smartphone will run on Snapdragon 845 processor with 4GB RAM, dual cameras, 64 GB storage and wireless charging among other impressive features.

Nokia is all set to launch its most awaited phone i.e. Sirocco. It will be a high-end phone with specs like Quad HD+Plastic OLED display over a 5.5-inch frame with 128 GB of storage and 6 GB RAM. The phone will be waterproof and support wireless charging, 3260 mAH battery, fingerprint scanner at the back and no headphone jack.

These phones are worth investing in as the spectrum of high end phones has broadened in the past few years. But, with the advent in technology the prices have also skyrocketed. Make sure you start saving for the device of your choice.