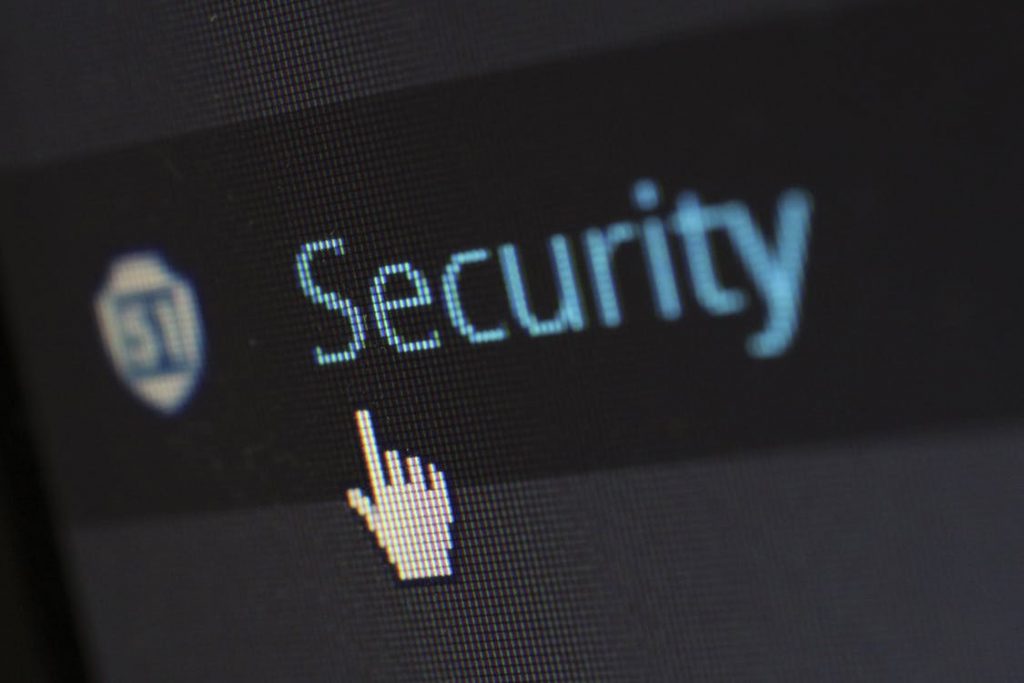 The world is gradually accepting blockchain technology and we are positive about its effect on our industries and daily life. Here are some possibilities for the future of blockchain as we see in March 2018.

Blockchain technology has the capability to initiate trust in transactions which eliminates the requirement of a credible third party. The world is full of giant organizations that work as third party to many businesses like the Depository Trust Clearing Company.

Applying blockchain technology will not only secure the transaction but will also keep a check on its authenticity. Moreover, it can be easier to do blockchain analytics to improve the tech behind financial and other management applications. Companies can acquire crypto data from various providers and APIs, such as Web3 security firms that monitor smart contract protocols for blockchain applications to track key product metrics of their Apps. If we operate a business through blockchain technology, then we could maintain a credible ledger with a validated history preventing third-party interference.

Blockchain is a trusted method of creating a security system that remains safe from malware, spam, phishing, DDOS, hacking etc. The biggest benefit blockchain technology enjoys over other ledger applications is that it is impossible to turn back to a certain point of information.

Cryptography has saved blockchain from getting hacked for the past 10 years. The blockchain system is distributed over a large network which makes it beyond the control of single entity. Smart contracts are already being used and turning out to be a huge success especially in the USA.

Blockchain technology is not limited to maintaining ledger or creating smart contracts as it can practically be used in day to day lifestyle. Cryptography can be applied to self-driving cars to minimise the chances of accidents due to system failure. It will also save the car’s computer from getting hacked or manipulated by a separate gadget or system.

The government has always been sceptical about the idea of self-driving cars on the streets but application of cryptography will eliminate all the major faults in it. Currently we have automobiles that can be controlled from a distant place which can be hacked at any time. If we do use blockchain technology in these cars we will be able to test its efficiency and practicality. Sooner or later we would have to accept blockchain secured driver less cars as a necessity.

Recently, experts tapped a pattern in tech industry that involved the blockchain technology. It was noted that companies are now demanding professionals that have an extensive knowledge of cryptography and its application. It has become a bar to judge applicants which clearly describes the importance of cryptography.

Jerry Cumo, Vice President Blockchain Technologies IBM, said, “Is there a talent bubble? Yes. We haven’t even seen it yet. . . There is an entirely new way for businesses to interact – it is awesome and as this takes root it will be revolutionary.”

He also stated that a highly capable blockchain expert can earn a salary of $250,000. Blockchain developers usually draw $25,000 more in salaries compared to general developers.

Blockchain has a very bright future and it is continuously disposing off the predictions of it being a fad. Buckle up people, you will have to learn a lot about blockchain before the entire world changes.