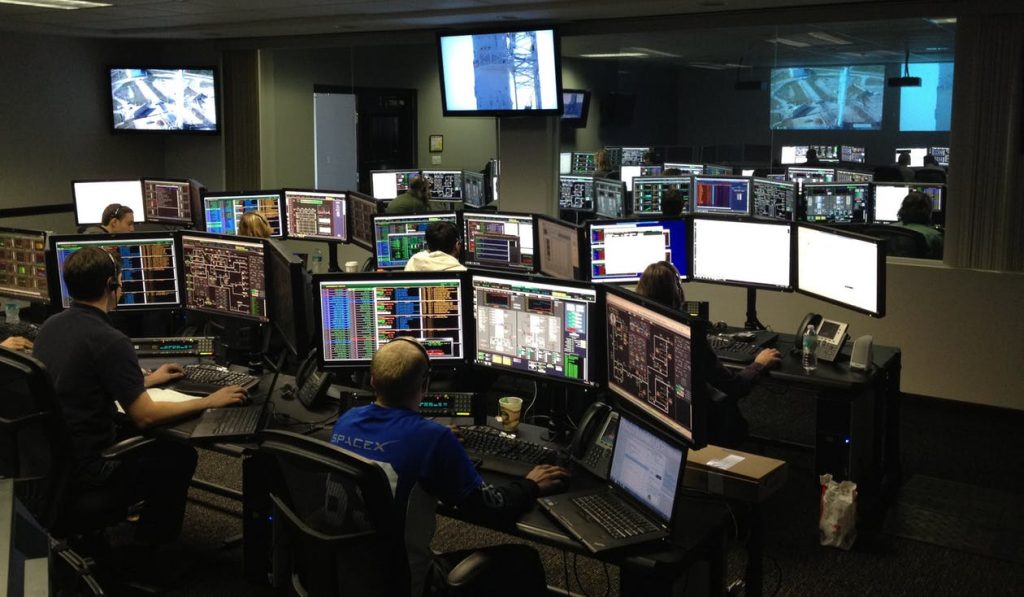 IoT is not a new concept but it is going through several new changes that will eventually lead to a world dominated by the IoT ideology with agencies like https://www.darwoft.com/blog/introducing-internet-things being a resource for businesses who want to adapt to new technology. Let us know what 2018 has in store for IoT and its implementation.

It is highly likely that more companies come up with their own voice-based services to take advantage of the new technology. According to experts, the number of these applications will double in 2018 with new and unique features. The industries that involve several stages of user authentication will most probably lag behind in the IoT world. IoT is an important part of a business’s background and utilizing the right resources to make it function is a necessity. To understand more about this area and see how its development will change everything, people can look here to read into it and see its priority as businesses adapt.

The USA has been ahead of European nations in tapping the new technology as 45 percent of data has been commercialized by data and analytics decision-makers in the country. On the other hand, France and Germany have commercialized only 35 and 38 percent of the data respectively. It is high time that the European Commission brings out new guidelines to boost the use of new technology and kick-start the data economy.

IoT will converge with AI

IoT requires other technologies to become transformational like AI, blockchain and fog computing. We will finally witness the partnership of IoT with AI to take businesses to the Promised Land. This association will likely eliminate hurdles like maintaining security, data analytics and bandwidth. AI will help in better decision making as businesses will be able to deeply analyse IoT data streams in real time.

IoT security will become a priority

IOT is pushing the OT and IT systems to merge which has opened a window of opportunity for criminal activities. Hackers are trying to control infrastructure and critical equipment by accessing the OT systems. It was noted that cyberattacks increased to 110 percent in 2016 as IoT started to connect with more systems.

IoT security will be under high scrutiny in 2018 as organizations will be investing more in making their systems leakproof and safe from cyberattacks. They will have to come up with a strategy to deal with criminal minds to secure systems connected to the IoT technology.

Businesses enterprises have worked through their guidelines to use IoT technology. They made small changes in their existing business process but the method has hit a glass ceiling. It is time that companies change their value propositions as IoT is converging with other technologies that demand a new business model.

Manufacturers will be able to accurately predict any equipment problems before they even occur with the combination of IoT and AI technologies. It will save them from going through decreased production hours to fix the problem.

IOT will give way to new revenue models as businesses will be able to provide customer-specific services to gain more profit in the long run. If we connect IoT with 3d store model we will enter a world of mass customization where manufacturers will be able to personalize products resulting in greater customer satisfaction.

IoT is still under consideration by various businesses to review its usability in modern-day lifestyles. There is one thing for sure that we will be able to connect IoT with almost every organization in near future.